Since the beginning of the last century the ski sport entered the scene in San Vigilio, probably imported by tourists from bigger cities. Skiing might also have been pushed by the fact that there was a great amount of military material left over after the Great War. During the 20ies, some young people started to job as ski instructors: ski races and courses existed before WW II already. However, the Ski Club San Vigilio was founded only in 1946:its main aims were to spread winter sports in our area, provide technical supplies and promote skiing among the younger generation. Considering the results achieved, today one can state that whoever led the Ski Club throughout the years really took those aims litterally. Various races on various levels were organised: from races of local, regional, national or world wide interest as were the World Series in 1979.The very first courses were simply slopes close to the village. Then tourism developed, so did the quality of the courses on the slopes and so did the competitive results. Hans Erlacher has been president of the Ski Club San Vigilio for nearly 60 years.

He doubtlessly can be proud of a long list of local athletes who made it in various categories, also thanks to Erlacher’s exemplar and exceptional managing career. Currently the Ski Club San Vigilio proudly watches three athletes competing in the FIS Ski World Championship. The organisation of the FIS European Championship in our own ski area, is on the Ski Club’s schedule as well. Such aims fulfil one’s whole life, also providing an example for the next generation. The young will emerge from the minor categories and maybe one day, they will again bring the name of the Ski Club San Vigilio di Marebbe to the higher rankings. 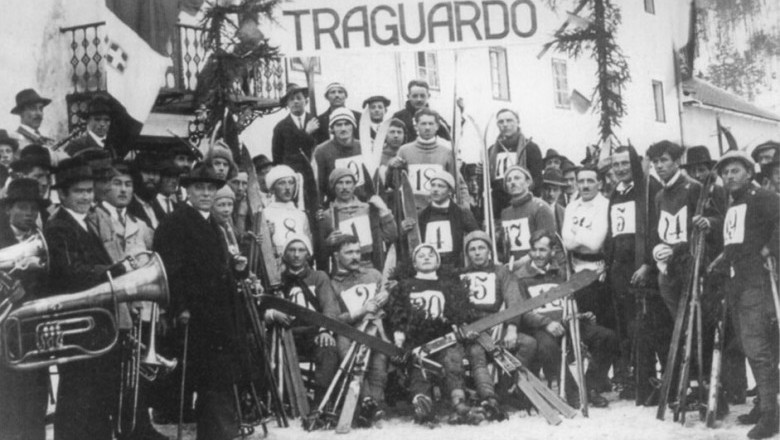 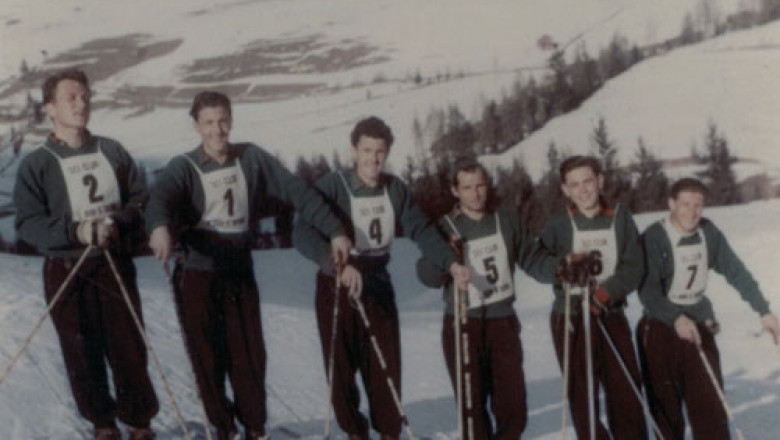 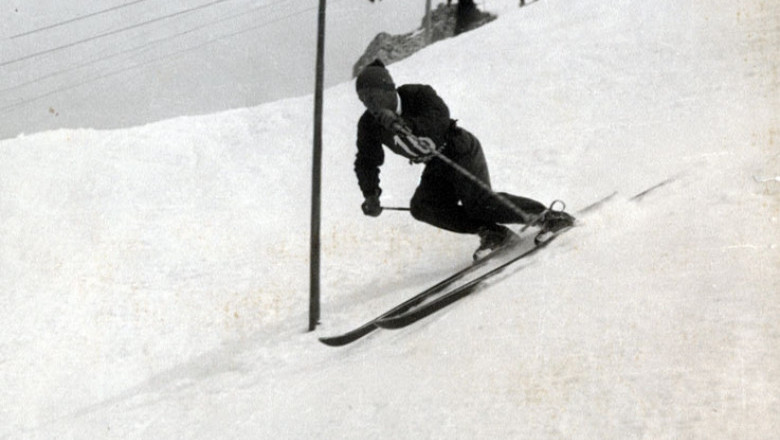 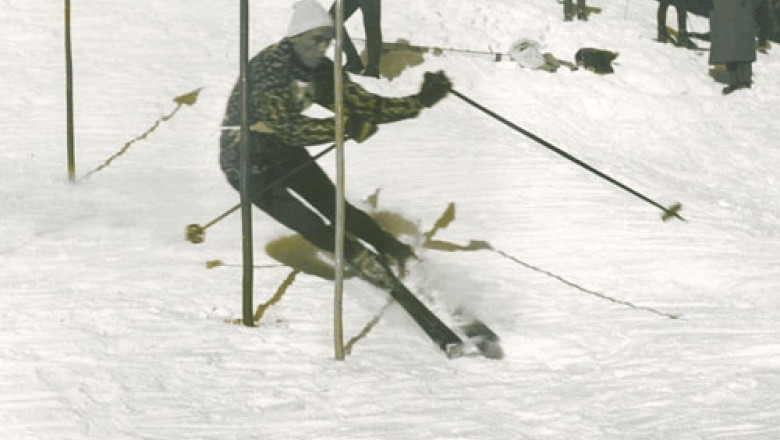 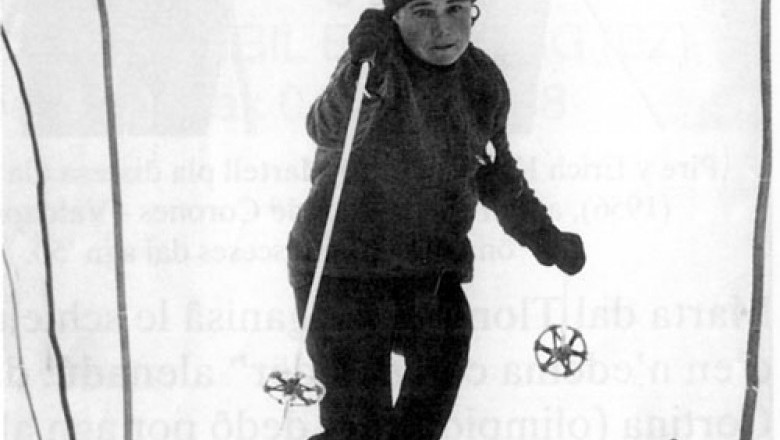 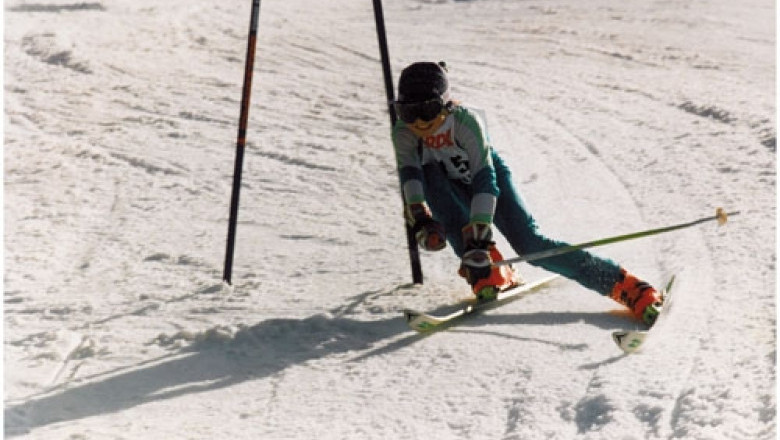 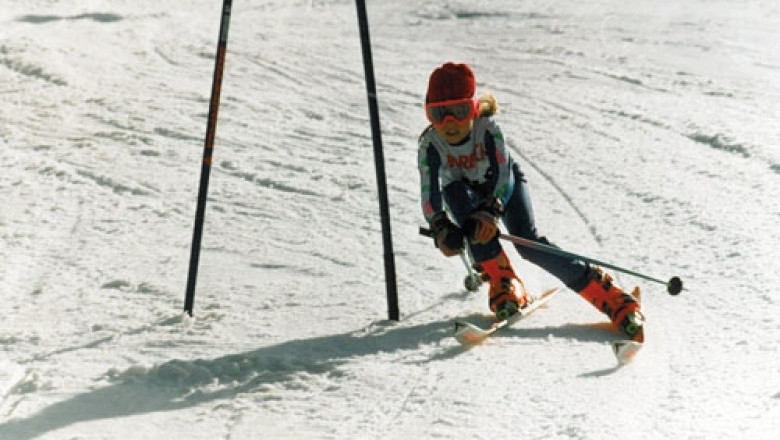 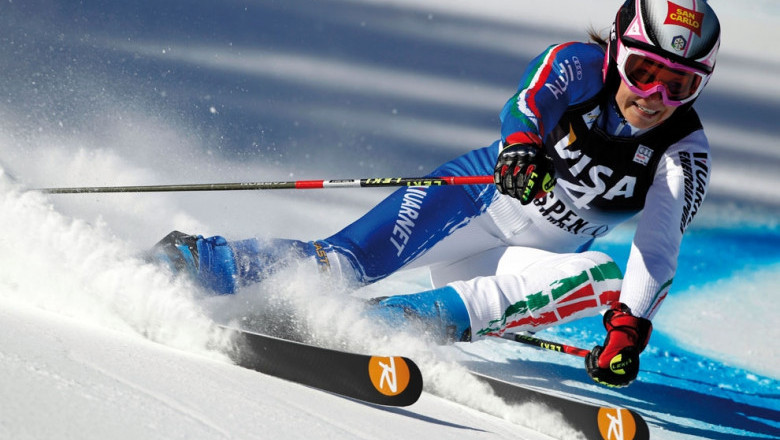 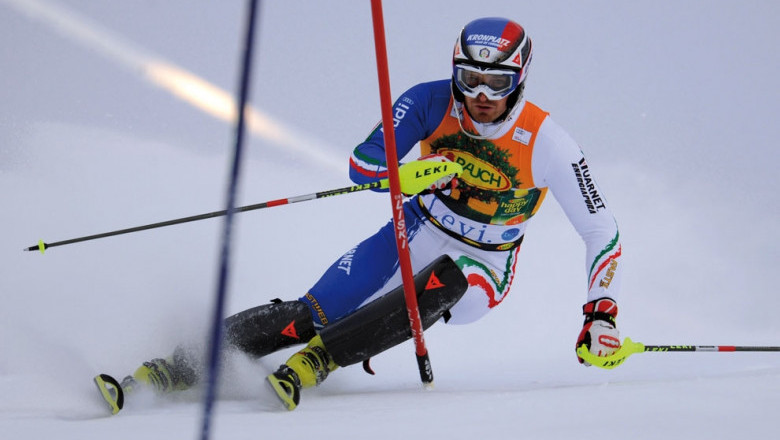 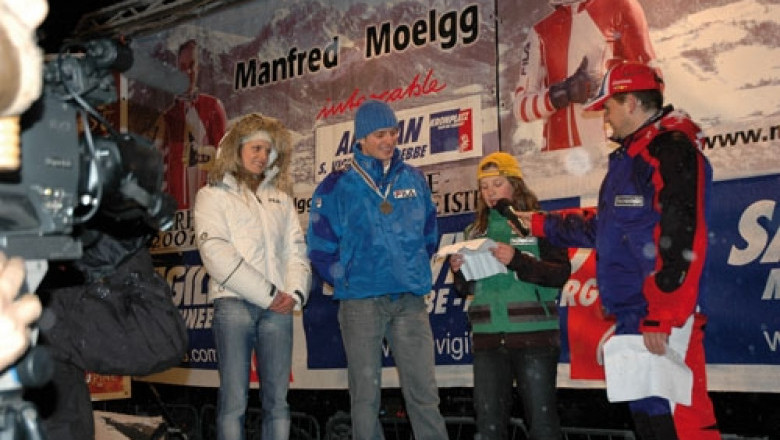 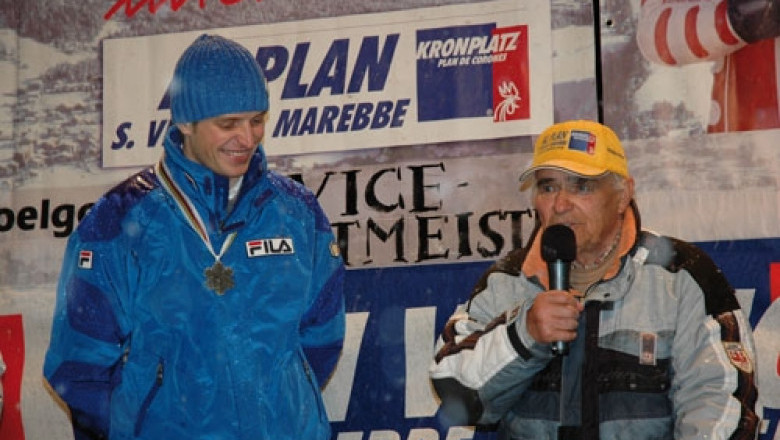 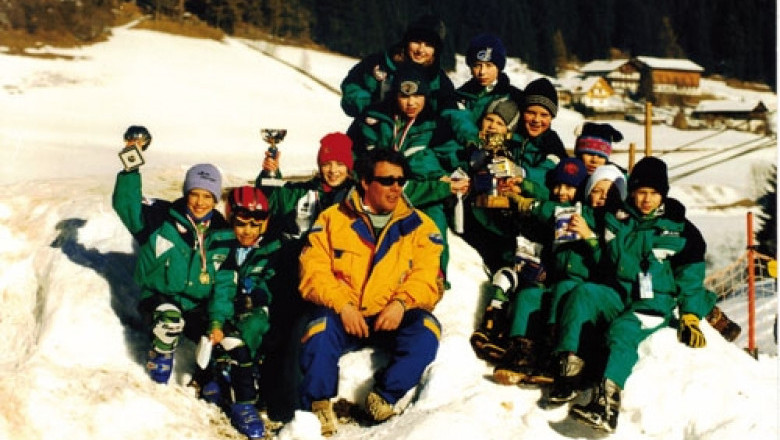 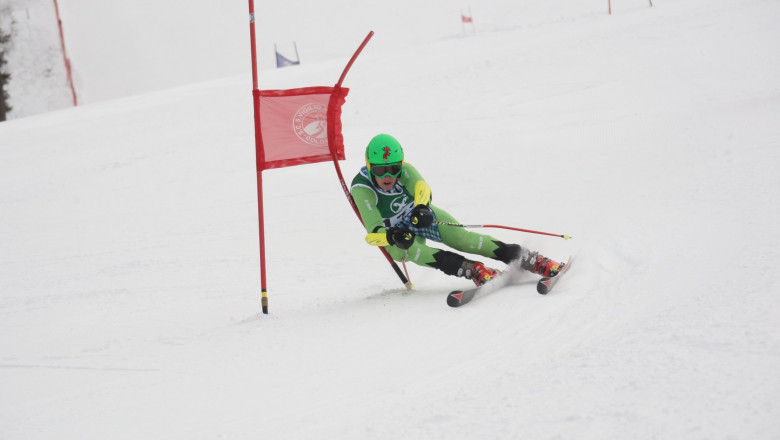 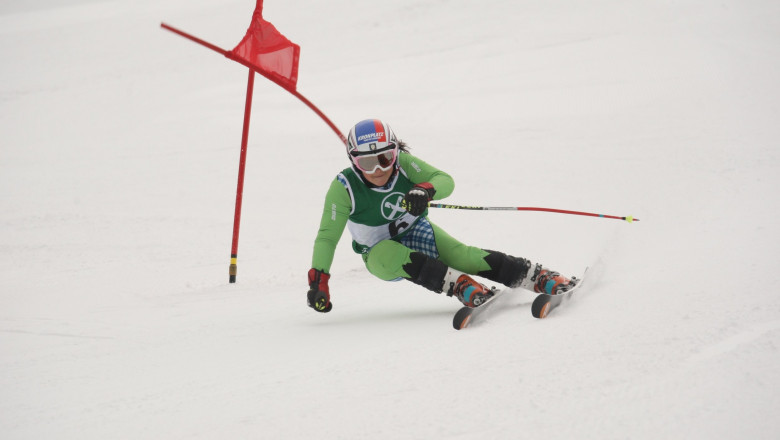 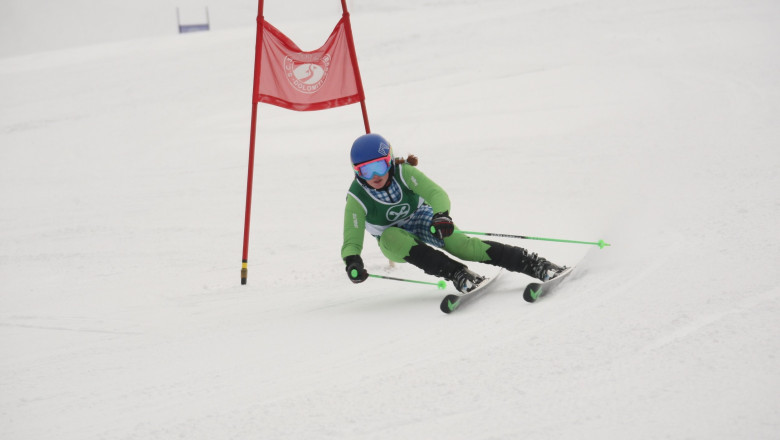 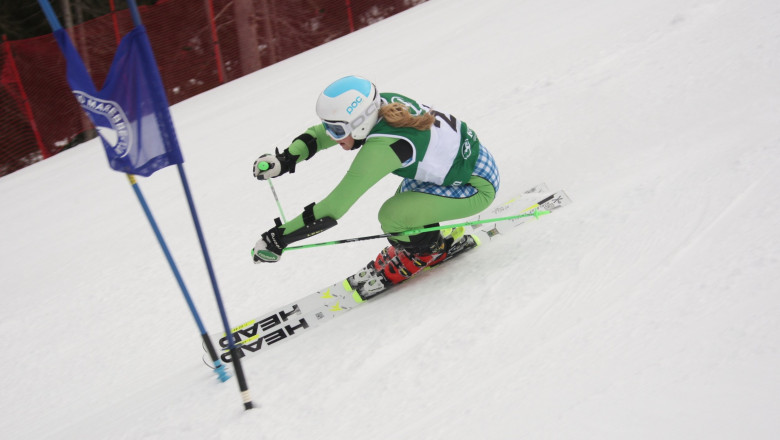 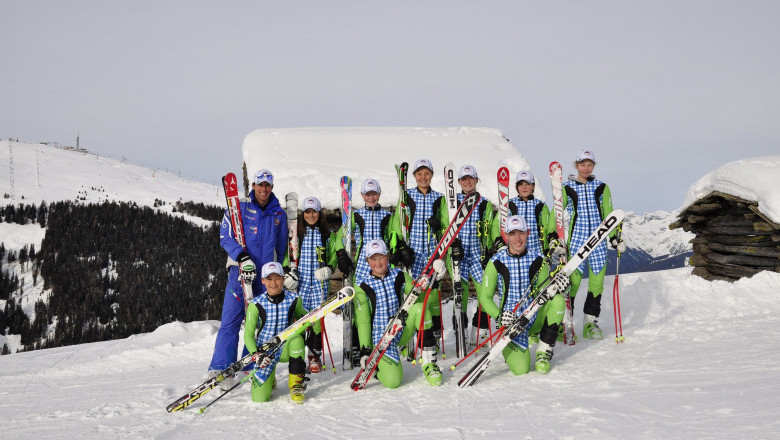 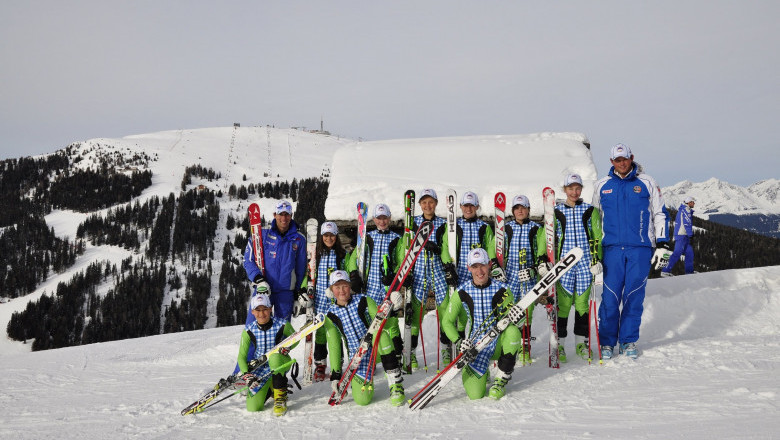 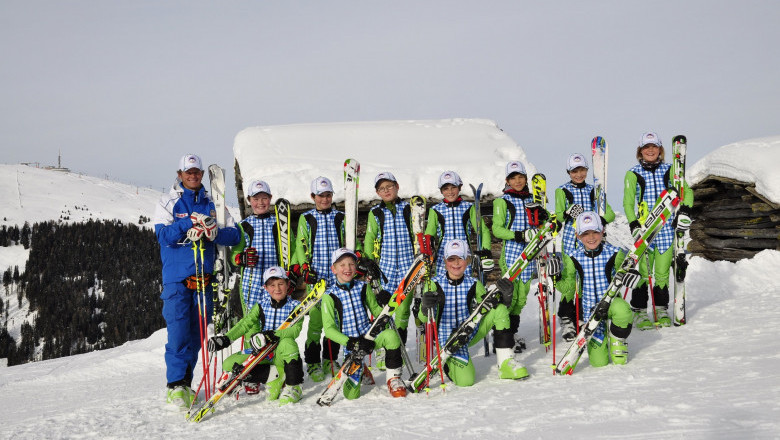 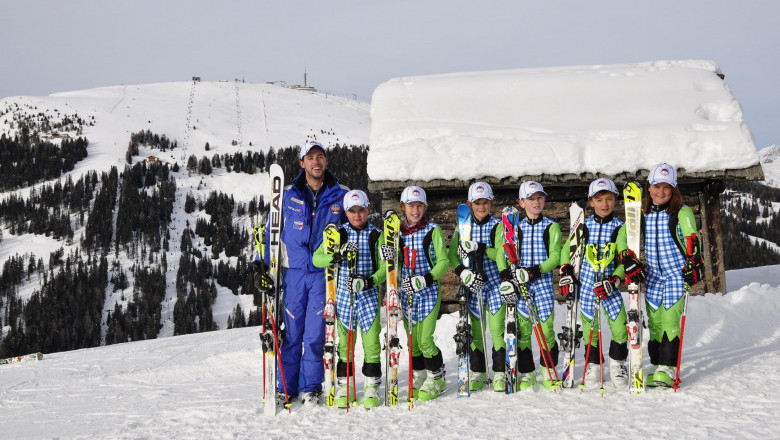 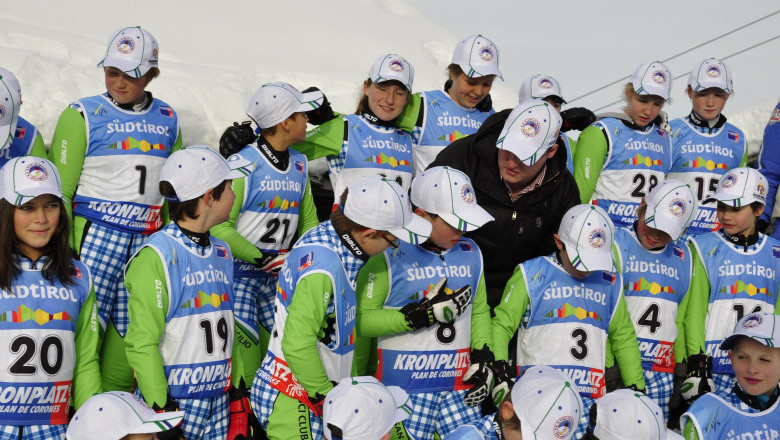 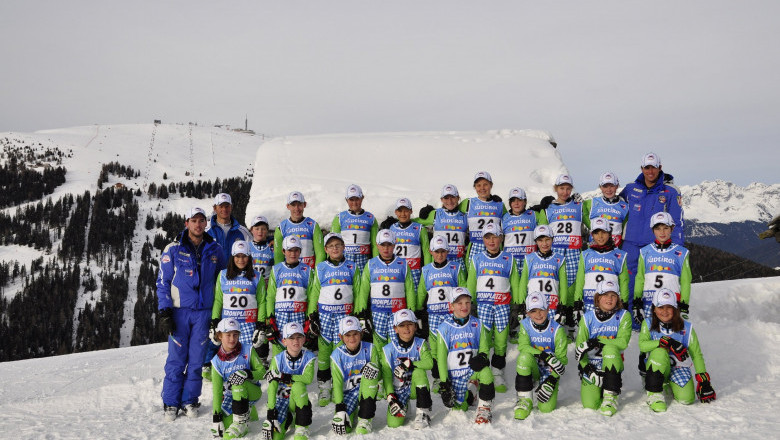 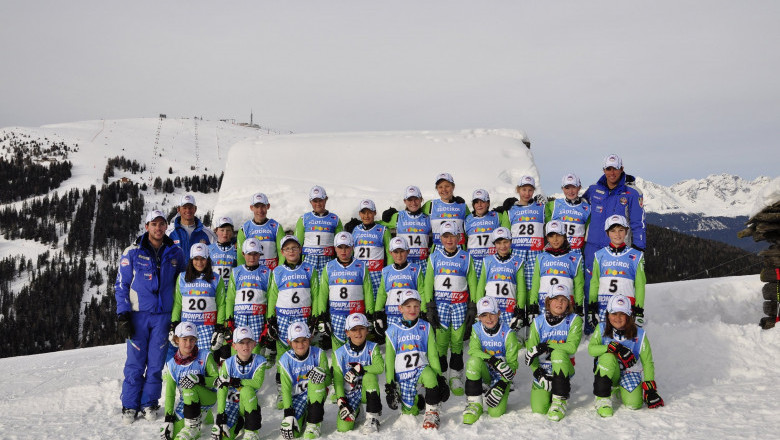 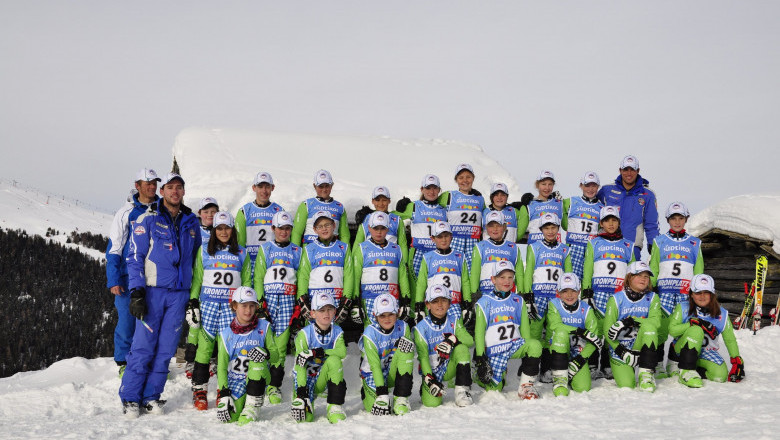 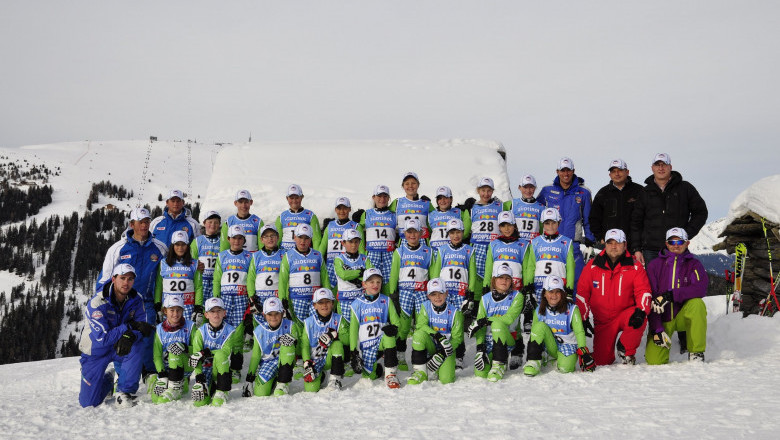 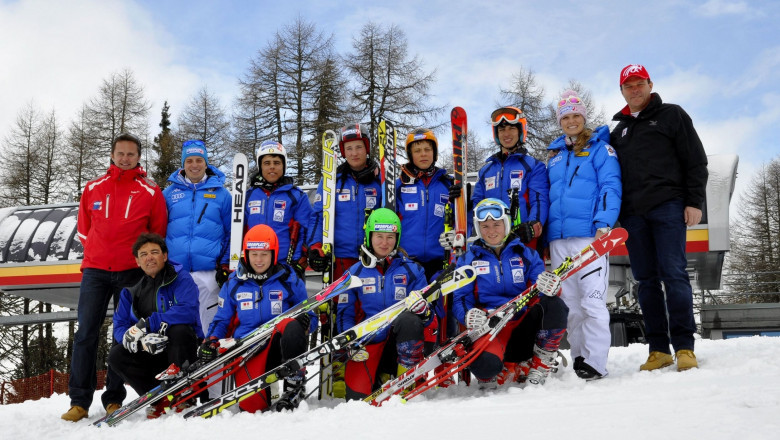 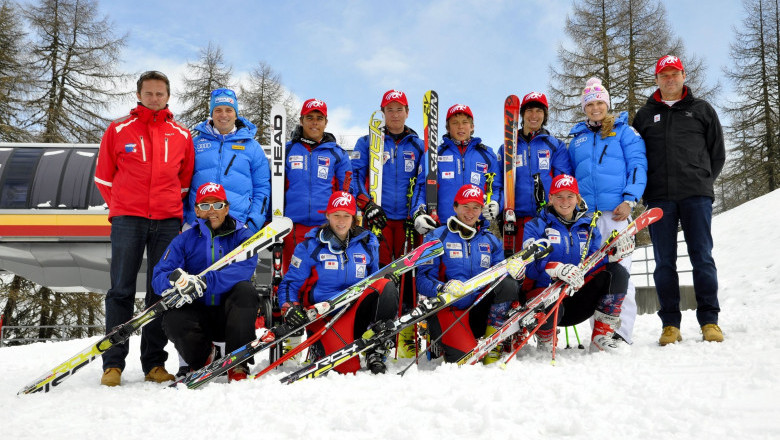